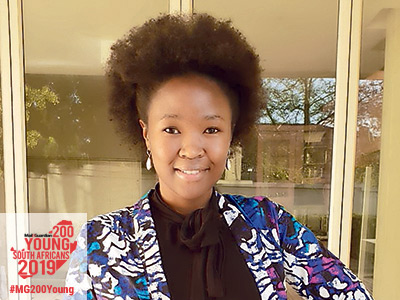 “
Agriculture is a tangible way of empowering people.

Amanda Potelwa runs a boutique consulting agency that primarily focuses on agriculture, which is one of her major passions. She believes that this sector is crucial to unlocking the continent’s potential.

“Agriculture is a tangible way of empowering people. You can sell one cow and pay for your child’s school registration fees,” Potelwa says.

This brings her to another area of focus: education and its connection to agriculture. Potelwa was born in the Transkei, a former Bantustan under apartheid, and she learned that the ticket out of poverty is a good education.

Potelwa began her career at Investec’s private banking division and counts a leadership fellowship at consulting firm McKinsey between 2014 and 2016 among her accolades. This opportunity exposed her to projects in numerous sectors, including agriculture, banking and healthcare.

In November 2016, Potelwa was able to use her passion for agriculture in her day job when she joined Nigeria’s largest maize-producing company, Babban Gona. She was initially a senior associate, but was soon promoted to head of corporate finance. She led a $20-million debt-fundraising initiative to support Babban Gona’s 18 000 smallholder farmers during the 2017 season, and initiated a $40-million fundraising project to support the 40 000 smallholder farmers targeted for the 2018 season.

“Our farmers went from being impoverished and unseen individuals to being recognised as esteemed and accomplished members of their communities,” Potelwa says. “They were now able to use the proceeds from the Babban Gona programme […] to buy motorbikes, cars, houses, travel, afford healthcare and, most importantly, to take their children to school.”

Potelwa decided to move back to South Africa and establish a consulting firm using the knowledge and skills she had acquired during her stint in Nigeria. In 2018 she founded the Pan-African Unleashed Consultancy, which is still in the early phases of growing as a business.

“The goal is for the business to focus on […] financing (through establishing an agriculture-focused venture capital fund), agro-processing and [offering] an insights and advisory division to provide best-in-class advice, underpinned by rigorous insights drawn by our team,” Potelwa says. 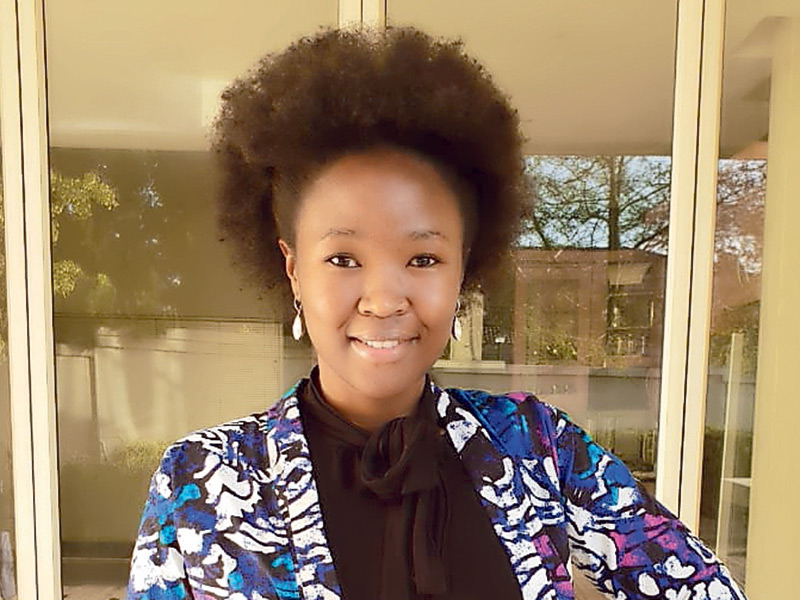