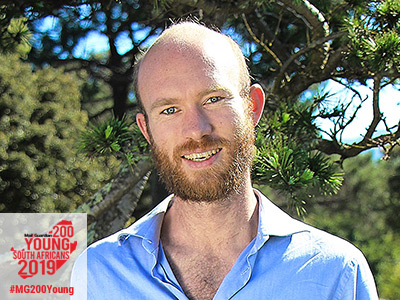 “
“What develops and inspires me is the process of validating a preposterous idea and either succeeding in uncharted waters or learning uniquely valuable lessons from failures.”

Tim Shier (34) has spent the past 12 years of his life launching businesses and non-profit organisations across South Africa. Each has become a success; each focuses on a variety of themes that range from increasing social cohesion to saving farmers from sheep theft and predation. He has also developed an online competition engine that donates more than R200 000 to various charities each year. In addition to all of this, Shier lectures at Oxford University in the field of disruptive marketing and financial technology, and he has plans to launch another three companies in 2019.

“I am inspired by the idea of creating something out of nothing,” he says. “What develops and inspires me is the process of validating a preposterous idea and either succeeding in uncharted waters or learning uniquely valuable lessons from failures.”

Shier describes his role as inventor, enabler, learner and janitor. He doesn’t believe that job titles accurately reflect the value of roles but rather the ability to behave with agility is what is of value in a world of rapid change.

“I have tried to diversity my business interests by finding opportunities that feed my desire for varied learning,” he says. “This has proven a useful tactic in scaling my time and by prioritising sustainability over profit I am now able to make a more direct and connected contribution to the societies I live in.”

Over the past four years, Shier has founded 16 businesses of which 12 have remained active. He plans to apply and share the learnings he has gathered during his lifetime to build a community of future-focused, like-minded individuals.

“There is more opportunity in Africa than anywhere else in the world,” he concludes. “Don’t go anywhere. For young South Africans’ dreaming of success I recommend you pick an African problem that resonates with your values and find a way of solving it. Then repeat the process. It doesn’t matter how fast you’re moving, as long as you don’t stop.” – Tamsin Oxford 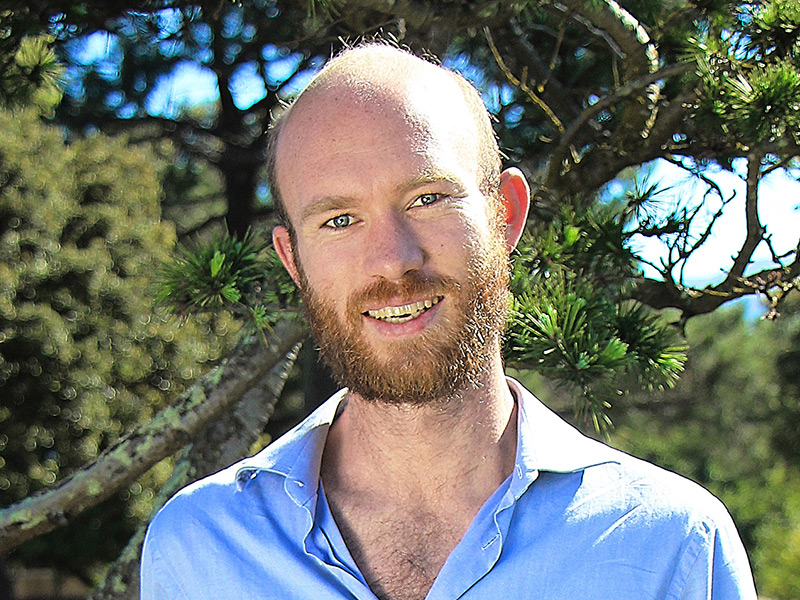