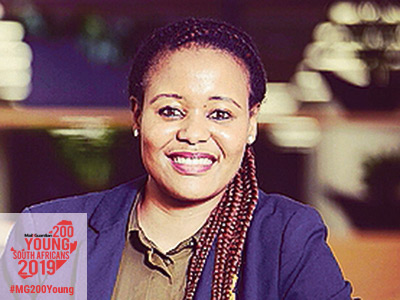 “
"I wanted to learn and use technology to make the continent better."

As a graduate trainee in marketing at MTN, Lindelwa Skenjana wanted to study something that would bridge technology and development.

“I wanted to learn and use technology to make the continent better, the dream was either the World Bank, the International Monetary Fund or the United Nations,” Skenjana says of her time after completing her Masters at the University of Manchester.

When she came back to South Africa, she went into the corporate world, joining Old Mutual in 2013. She held several jobs in the financial services giant, including being a marketing consultant, before being appointed as the marketing and stakeholder relations manager for the Masisizane Fund.

The fund aims to provide development finance and business support to small, medium and micro enterprise businesses, with an ownership of 51% by previously disadvantaged individuals, in the agriculture, franchise, supply chain and manufacturing sectors.

When Skenjana took up at the job at the Masisizane Fund, it had no digital footprint. She had to start from scratch, setting up a website and a social media presence.

Being at the coalface of marketing innovation, Skenjana was promoted to Old Mutual’s head of digital innovation just two years later, at the beginning of June 2019.

She speaks firmly about the power that consumers now have in the palm of their hands by way of their smartphones, to check their funeral policies and other financial services Old Mutual offers.

“As much as people like to look at the West for technological evolution, there is great pick up in West and East Africa; the South African market is a bit slower in trusting,” she says.

Skenjana believes the fast pace of digital adoption in financial services on the continent forces companies such as Old Mutual to look around Africa for best practice in artificial intelligence and robotics.

She and a friend formed the Mbewu Movement, a young professional women’s social dialogue forum, in 2012 after several young colleagues approached her for mentoring opportunities.

The forum leaned on the co-founders’ extended networks to hold successful pioneering sessions that included frank conversations about the difficulties women face in rising to the top of their professions.

For the future of information and communications technology policy Skenjana believes a lot more should be done than merely dropping laptops at schools. She advocates for “out of the box thinking”, including public schools having direct links to private schools so that resources such as computer labs can be shared. 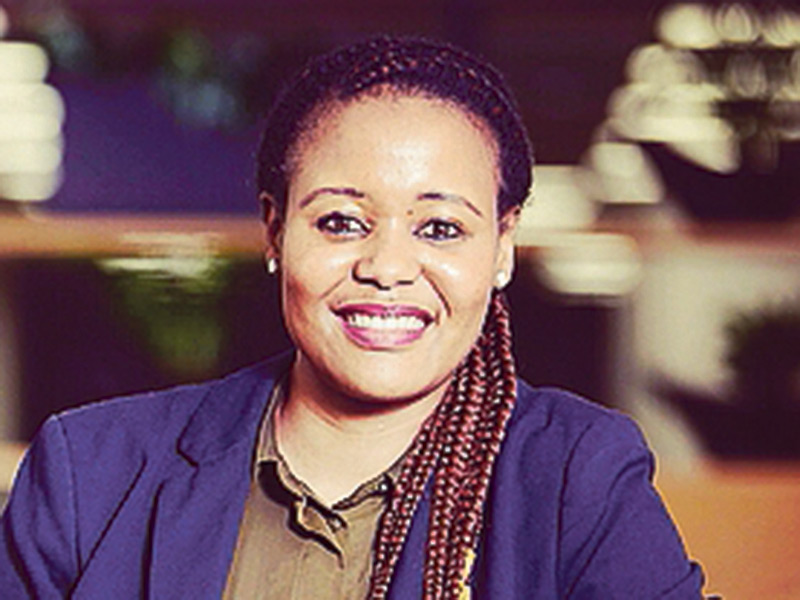