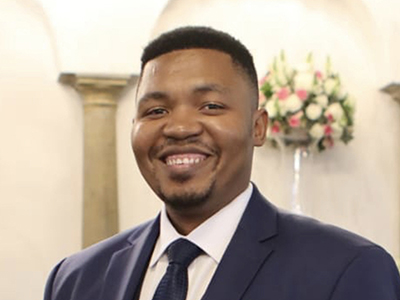 “
"All the fundamentals in South Africa are there, once we get accountability, efficiency and allocation right, the economy will easily grow again, and I want to be part of that."

Raised in Umtata and East London, 31-year-old banking business manager Lukhanyiso Mgengo currently spends his days amidst the skyscrapers of Manhattan, arguably the heart of global finance. His long term plans, however, include returning to South Africa, as he wants to be part of the stability and growth he foresees for the country.

Mgengo’s career kicked off in asset management when he was employed as a junior consultant for Allan Gray investment company. Moving between analyst roles at other investment banks such as Alexander Forbes and RMB Private Bank, he eventually was employed by Standard Chartered where he started off in Johannesburg as business manager to the chief executive of the bank’s southern African contingent, learning more about regional integration in southern Africa and the rest of the continent.

His move to New York gave him a new perspective on banking as the United States is a key market for much of global trade and flows. To survive in the hugely competitive financial industry in New York requires self-discipline as it’s a brutal environment and people can be hired and fired at will, he says.

Despite South Africa’s struggling economy, Mgengo sees tremendous potential in the country with small and medium businesses expanding. He also sees the opportunity to contribute in turning small enterprises into sustainable global ones, with his international banking experience.

“All the fundamentals in South Africa are there, once we get accountability, efficiency and allocation right, the economy will easily grow again, and I want to be part of that,” he says.

Having made the leap from Umtata to New York, Mgengo considers mentorship as a critical component to his journey and feels, with reference to the mentorship from Standard Chartered Bank from which he benefitted tremendously, that he has the experience to offer aspects and perspectives that have not previously been considered, to rising young professionals. 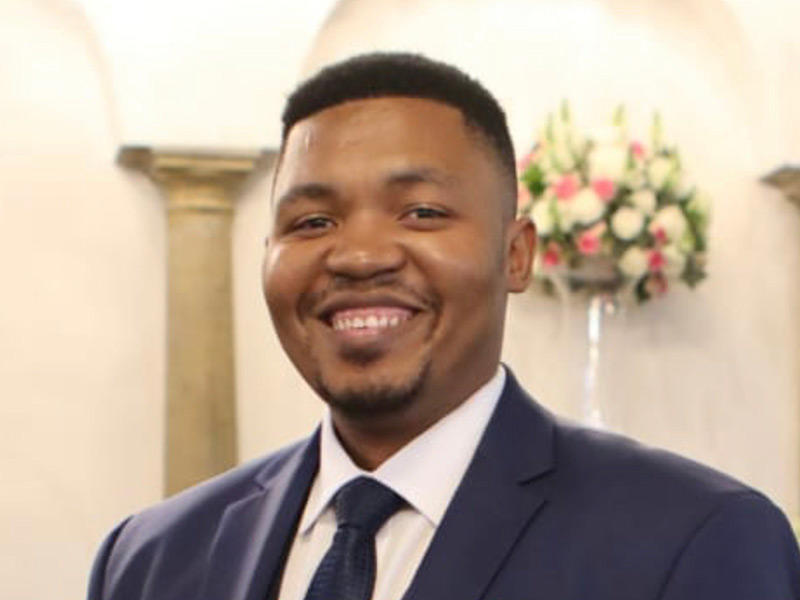