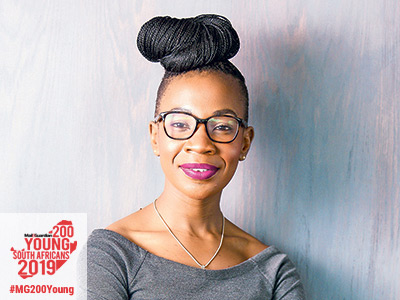 Gugu Nkabinde has launched Africa’s first skin-coloured underwear range, Gugu Intimates, driven by the insight that representation in key categories such as underwear is vital. In the year since its launch, Gugu Intimates has disrupted the undergarments industry as a result of Nkabinde’s understanding of how carefully thought-out clothing can support and expand women’s confidence.

As a brand strategist, Nkabinde identified an important insight: in South Africa and Africa at large, the idea of “skin colour” or “nude” is often an inaccuracy — those terms have tended to describe pale, peachy tones in the undergarment section. This left women of colour with little in the way of underwear options that didn’t show through sheer or white clothing and ruin its effect. Describing herself as “obsessed with insights that drive businesses, industries and brands,”  Nkabinde decided to create the solution in the form of Africa’s first truly skin-coloured underwear range.

She drew on her experience in the makeup industry, and thought about the process of blending and matching makeup to specific skin tones, and asked herself: “If I can match my makeup, why can’t I match my underwear?” Once she’d posed this question on behalf of the Black women who would become her customers, it was time to identify the tones that would be most useful to the market, and find the production partners who could bring her vision to life to the standard she had in mind.

Among Nkabinde’s accolades is the Sanlam Handmade Contemporary Fair Elle Decoration Award for Best Product that she received in 2018, but it’s safe to say that it’s her customers’ reception of her product that is the best testament to its value. The initial Gugu Intimates range of five nude shades is already distributed in four outlets in South Africa, one in Zimbabwe, and another in Brooklyn, New York — with more in the pipeline.

While her product is often imitated, and she recognises that this could indeed be the start of a positive trend of inclusivity if well-executed; there’s little competition in terms of a brand that offers a similarly empowering narrative to its customers along with such a well-made product. “The product had to be created by someone who cared enough,” she says of her entrepreneurial journey so far, and it’s this genuine empathy that has proved even more valuable than her business insights. — Cayleigh Bright 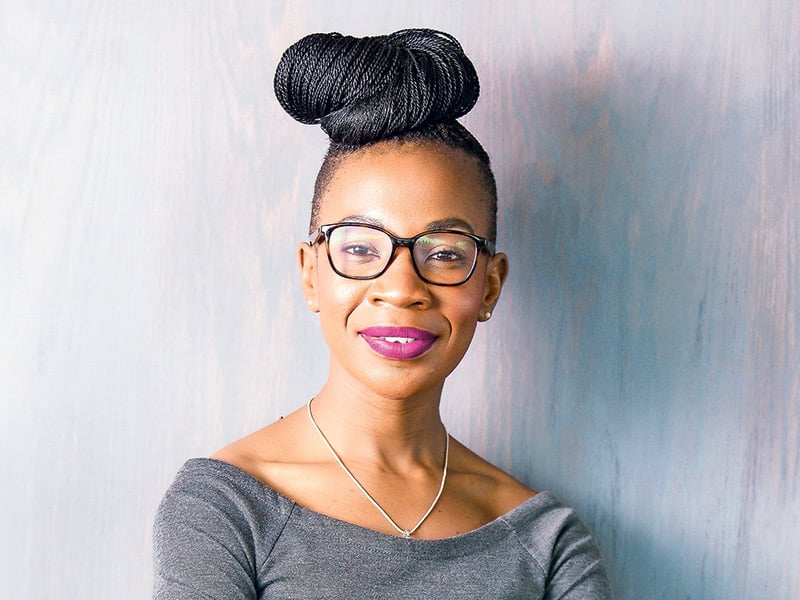