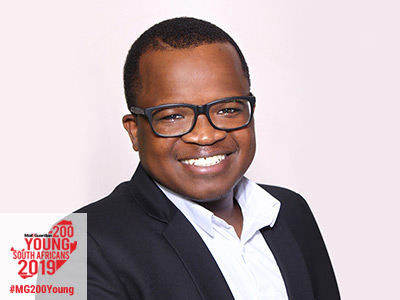 “
“I would like to play a more active role in policymaking in an effort to ensure we have a solid, competitive and growing agricultural economy.”

Wandile Sihlobo is the chief economist of the Agricultural Business Chamber of South Africa and a commissioner at the International Trade Administration Commission of South Africa. He is a columnist for Business Day, Fin24 and Farmer’s Weekly and runs his own blog, Agricultural Economics, which analyses the trends in South Africa’s various agricultural commodities. At only 28, Sihlogo has a significant body of work and experience behind him, and he already sits with the leaders of the country to build reform policies for South Africa.

“I spend a lot of time in agricultural economic research, which often informs policies and programmes that South Africa’s private and public sectors embark on,” says Sihlobo. “I am also involved in advisory positions such as the presidential panel on land reform and agriculture, and I play a part in public service.”

Sihlobo enjoys conducting public debates through the platforms he writes for, discussing the agricultural matters that affect South Africa and its industry. He believes that the agricultural sector needs to be seen not just as a part of livelihood and food security, but as a strategic sector of the economy across Africa.

“I would like to play a more active role in policymaking in an effort to ensure we have a solid, competitive and growing agricultural economy,” concludes Sihlobo. “This is with the hope that whatever I am doing, it will assist in boosting rural economies and providing much-needed employment. I also want to play a role in other important sectors of the economy, sectors that will help us to move our society forward.”

With this level of passion, foresight and insight, it is very likely that Sihlobo will achieve his goals and dreams in short order — he has ticked so many boxes already. 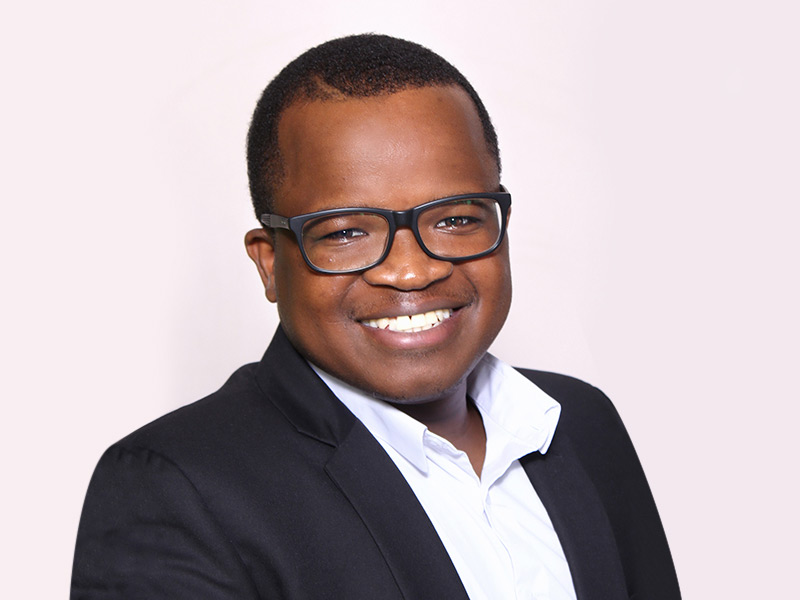