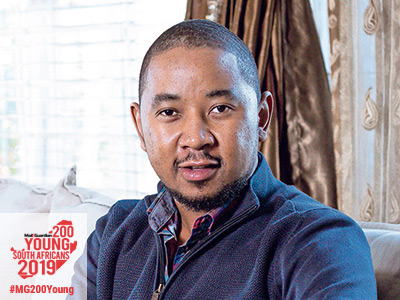 “
“I am inspired by the talent we have in our country and the optimism we have, irrespective of race, colour or creed.”

Xolisa Nqodi is a 32-year-old entrepreneur based in Johannesburg. He is managing director of Shesha Tuks, a mobile advertising and transport company that was founded in 2013. The company has a fleet of eco-friendly Tuk-Tuks that transport people across the cities of Johannesburg and Pretoria. It’s a sassy solution to the public transport problem, but the sass doesn’t end there. The Tuk-Tuks also provide customers with mobile advertising and branding opportunities. Since the company started, it has grown to a fleet of 53 Tuk-Tuks as well as 57 staff and Nqodi plans to grow his company in Cape Town, Port Elizabeth and Durban in the near future. “I am inspired by the talent we have in our country and the optimism we have, irrespective of race, colour or creed,” he says.

“Our dreadful past is, in itself, an inspiration that teaches us and future generations that never again shall we be limited by our own ignorance but understand the true value of our collective existence.” Nqodi feels that he learns about people and business every day, using this inspiration to drive him even further in his business and his goals. His plans are to diversify his existing business model and to expand into other areas outside of Gauteng allowing for the company to continue its impressive growth trajectory.

“I have drawn inspiration from various people in my journey but the one person who stands the tallest is my best friend and older sister,” says Nqodi. “She has always believed in my potential and shown relentless faith in me. Her enthusiasm about life in general has always been an inspiration to me and, to this day, she continues to be a beacon of positivity.”

When asked what advice he would give to other young South Africans entering the city in search of their dreams, Nqobi says: “Walk your own journey, pick your fights wisely and believe in yourself a lot. Be prepared to fail and learn, always be willing to listen, and really just don’t give up.”
Nqodi’s bright vision for his future isn’t dimming as the young entrepreneur takes his company to new and impressive heights. He remains firm in the belief that South Africans should always inspire and learn from one another as that way lies a successful future. — Tamsin Oxford 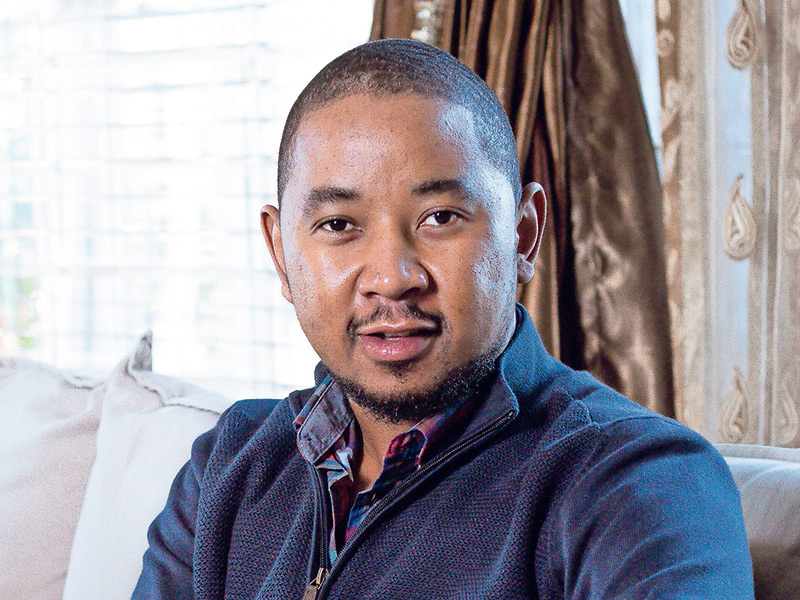