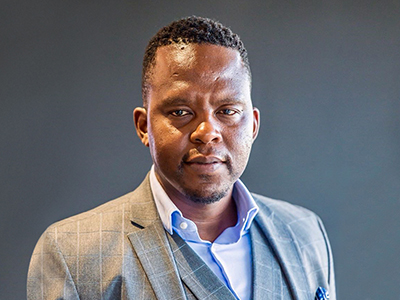 While there are concerns that South Africa is falling behind technologically and is not prepared for the Fourth Industrial Revolution, Melao Mashale prefers to see the issue from a “glass half-full” perspective.

Having spent his entire career in the business application of IT, he describes South Africa’s creations as customer orientated, as the country does not have the luxury that developed economies do of working on projects “just because they’re cool”.

He also says that some projects created in wealthier countries fail to take slower internet speeds in rural areas or cost into account, while South African innovations are robust and designed to handle several scenarios.

He work on the local IoT (Internet of Things) Conference and Awards, which looks for people creating cutting-edge solutions in the hopes of partnering with them and taking their ideas to market. Both of the finalists in South Africa won global awards at an IoT conference in Silicon Valley, United States.

Mashale started out as an intern at Accenture, where he worked on the Cell C account, and his interest for telecommunications was piqued. He has more than 12 years of experience in bringing new, disruptive products and services to market in Africa through his tenures at companies such as MTN Business, MTN SA and Ericsson.

Mashale, whose voice clearly conveys his passion for digital change, says that being in the telecoms business allows his work to touch many people on a daily basis: “You can see it in the real world, you’re not just pressing buttons on a screen.”

He gives the example of IoT connecting and monetising existing infrastructure such as streetlights for WiFi hotspots; traffic and crime cameras are the next step for digital adoption.

Mashale shared this idea and others with the commission on the Fourth Industrial Revolution appointed by President Cyril Ramaphosa earlier in 2019, and they are building his suggestions into their report.

Despite being positive about South Africa’s IT development, Mashale is concerned about the unbundling of spectrum which has hampered faster internet and driven up data costs.

“South Africa hasn’t been allocated 4G spectrum; mobile companies have to use double the infrastructure to mine 2G and 3G to create a 4G-like experience,” Mashale says.

There have been several promises and postponement by government to fast track the allocation of spectrum.

Mashale warns that in this aspect, South Africa risks falling behind Rwanda and the rest of the world, which is preparing for 5G. This high-speed internet connection will allow cars to communicate with each other on the road and other infrastructure. — Tehillah Niselow 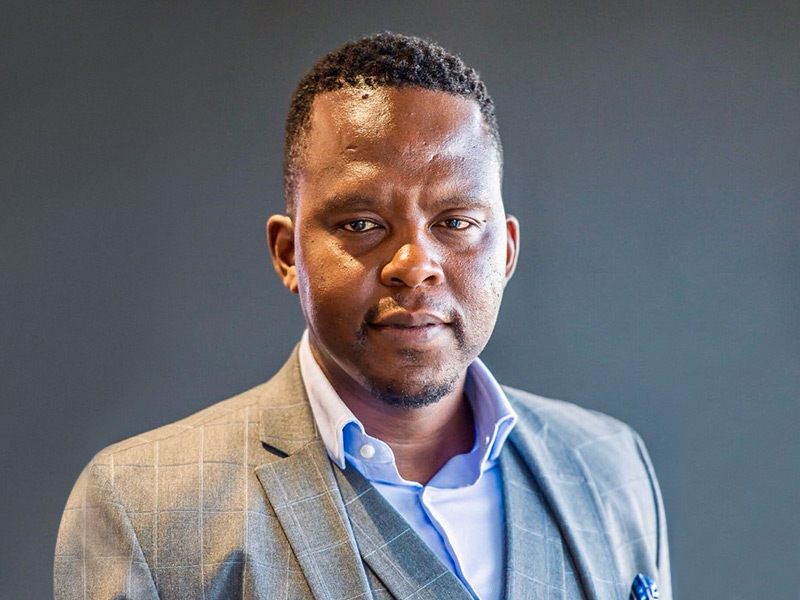