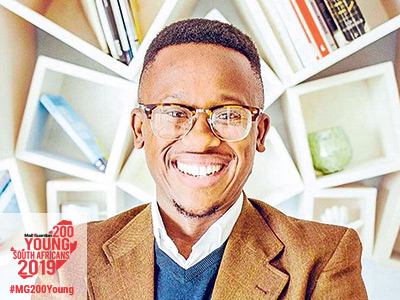 “
“I call myself a corporate farmer.”

These days, Nolo Masite is not afraid to get his hands dirty with Mila Yarona Holdings, which has a portfolio of commercial farms focusing on citrus fruit, apples and pears, tomatoes and blueberries. “I call myself a corporate farmer,” Masite jokes, on his way back from picking fruit on one of the citrus farms in the Western Cape it is invested in.

Mila Yarona Holdings one of the first black-owned private equity funds focusing on agriculture. It is also majority women-owned and controlled with its subsidiary African Green Alpha.

Masite is amongst the new generation of black professionals who are contributing their skill sets in the investment sector by contributing to food security, supporting black farmers and growing agricultural businesses, particularly in a time when the land is is such a controversial issue. Mila Yarona’s investments in agriculture allow Masite to combine his business and accounting acumen with his expertise in agriculture.

Masite began his professional career with KPMG, in the mining assurance division, as a trainee accountant. After a stint at Sasol, he joined British American Tobacco (BAT),  where he held various roles across the group both locally and globally, the highlight of which was his appointment as corporate finance & mergers and acquisitions manager in the southern African region. He was later appointed treasurer for BAT’s southern region. Masite then joined Remgro within its investment unit, with a key focus on unlisted investments and the food agri portfolio.

“People forget that British American Tobacco is primarily a farming business; I have always been in agriculture,” Masite says.

The agricultural sector’s future is seen as uncertain as the legislation to allow for expropriation without compensation makes its way through Parliament. Agri SA, one the largest farming representative bodies, believes that farmers are holding back from investing and expanding while the policy path clears. The agricultural sector slumped by 13.2% in the first quarter of 2019’s economic output, following a surge in the final three months of 2018, partly due to load shedding affecting production.

However Masite believes, as a businessman and investor, that the difficulties experienced in the agricultural sector are creating enormous potential, especially for growing black enterprises. “There’s always uncertainty in every sector — uncertainty creates opportunities,” he says. 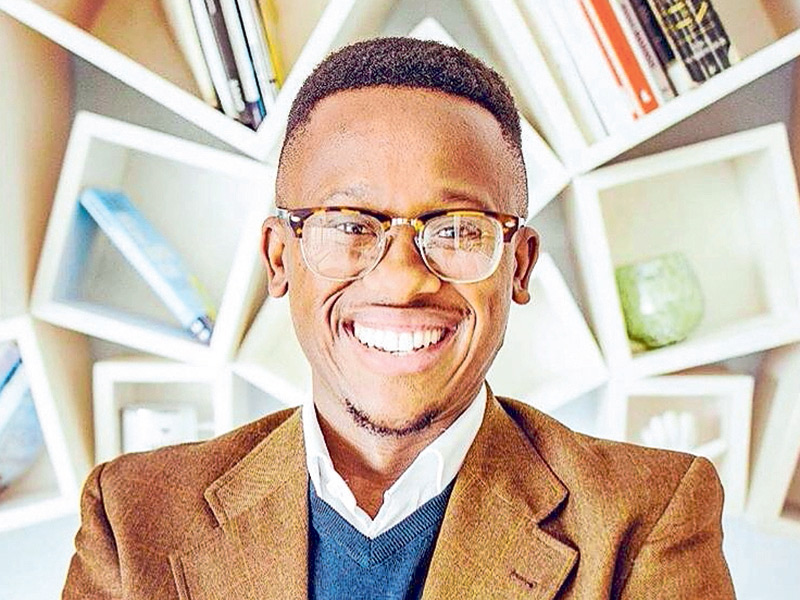