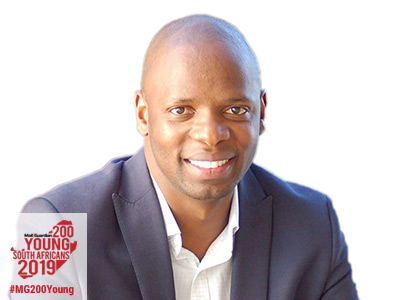 “
“Some people know from a very young age what they want to do; for me it was a long and winding road.”

‘As you can see, I love knowledge and learning; I pretty much study all the time,” Maanda Tshifularo says about his five degrees and postgraduate diplomas. He is also pursuing a PhD at the University of Johannesburg, which involves finding financial solutions through artificial intelligence.

Learning was Tshifularo’s ticket out of rural Begwa village, close to Thoyondou in Limpopo. His single mother, who worked as a domestic worker, sometimes came home with just R300 a month for her three children.

“It was incredibly hard — my mom was a maid — I had to travel really far to go to school, and didn’t have much to eat,” Tshifularo recalls.

His love for reading and learning, often while sitting under trees, ensured that he passed matric with five distinctions and was awarded a bursary to study chemical engineering at the University of Cape Town.

He describes going to university as a culture shock, having come from a small village. Tshifularo says he had never seen a lift before and did not know how to operate it, or eat with a knife and fork.

From the rural village, his career has taken him to working in some of the top corporates in South Africa. “I’ve been incredibly lucky,” Tshifularo says. While his strength lay in maths, science and particularly physics at school, he soon realised after university that he did not enjoy being a chemical engineer.

After several positions within Deloitte and Mckinsey as a consultant in mining and engineering, as well as working at MTN, he moved to Discovery Health, where he appreciated the exposure to innovation and health insurance.

Tshifularo was headhunted by Telesure Group Services in 2017 and became general manager of operations at 1Life Insurance before being promoted to Dialdirect insurance, where he specialises in short-term cover such as car and home insurance.

He says his career in financial services has now spanned the three major areas of insurance, life, health and short-term cover and he is passionate about this sector, while also doing his PhD to research the industry further.

“Some people know from a very young age what they want to do; for me it was a long and winding road,” Tshifularo explains.

In the hopes of giving young people exposure to the diversity of careers out there, Tshifularo produces a weekly podcast called SuperLead (www.superlead.org) where he interviews professionals ranging from pastors to bankers.

“Hopefully they won’t meander as much as I did,” Tshifularo says about his passion project, which he slots in between his pressured work and study schedule. — Tehillah Niselow 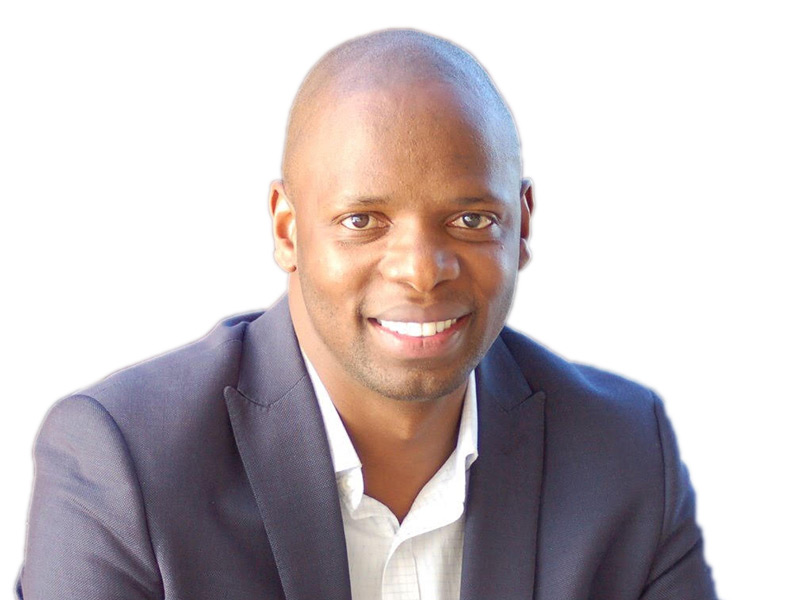