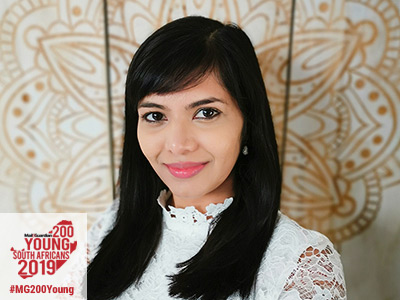 “
“We tend to focus too late on careers in robotics, science and technology … this should be a core foundation for kids, they are already so inquisitive.”

Self-described digital diva, Diksha Somai Pillay started off her grown up life as a chemical and mechanical engineer, but has reinvented herself in the mining and property arena.

Her interest in mining began when she was awarded a bursary by leading coal producer Exxaro Resources to study chemical engineering at the University of the Witwatersrand in 2004. After graduating in this field, and doing her masters at Stellenbosch University, she climbed the ranks at Exxaro and during her nine years there, reached positions such as project engineer and head of digital and innovation.

Somai Pillay, who was born in Ladysmith in KwaZulu-Natal went on to attend a programme in Artificial Intelligence at the prestigious Massachusetts Institute of Technology in 2018, where she was one of the youngest attendees. The experience opened her eyes to the “stagnant and archaic” thinking at executive level in South Africa.

She speaks passionately about the need for mining companies to reinvent themselves and the presence of technology in the sector as a major disruptor, which forces a consideration of how mining resources will happen in the future.

To prepare for the jobs of the future, Somai Pillay believes the education system will need to be overhauled.

“We tend to focus too late on careers in robotics, science and technology … this should be a core foundation for kids, they are already so inquisitive,” she says.

She also describes herself as a “proud millennial’ saying that the age range 23-38 has been undermined by people who have worked for twenty years at large companies.

“They want people to work from 8am to 5pm and be on site all day, but technology allows us to be more efficient. These days, we know it is okay to have free time. I like to have fun at work, be open, social and connected,” she says, adding that millennials in the workplace need to have a “massive transformative purpose”. 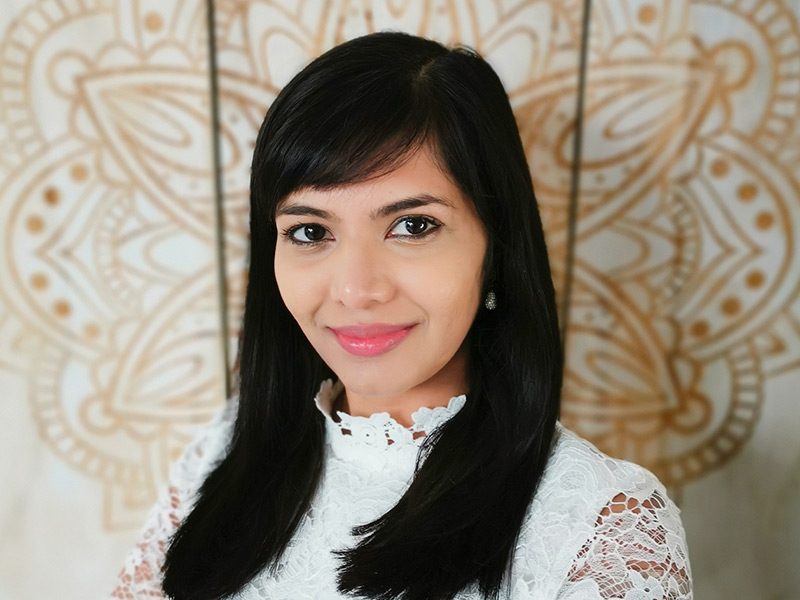