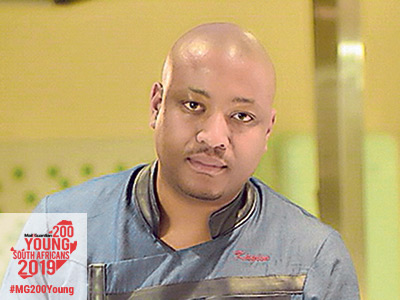 “
“We believe that innovating in the food space keeps us critical and keeps us top of mind.”

Kagiso Sebediela says his love of cooking was inspired by his mother. The chef and owner of Freedom’s Kitchin says he was a “mama’s boy” and would spend hours in the kitchen with his mother. His journey evolved from watching his mother cook on Sundays to eventually preparing the family meals himself.

“I loved cooking so much that I was the only one doing so in varsity,” he says. For Sebediela, cooking was a “means to sit around a table and converse over a modestly good meal.”

Cooking is a very communal activity, which is why Sebediela was attracted to it. Even as a young man, he says he always loved people and sharing his experiences with them. “This dates back to my primary school days, where I loved telling stories and visiting friends’ homes and allowing myself to be immersed in their culture in order to share my own with them,” he says.

His company Freedom’s Kitchin is a food solutions business based in Johannesburg. It was born out of a deep desire to share great food with friends. Freedoms Kitchin’s motto is “we believe that innovating in the food space keeps us critical and keeps us top of mind”.

Sebediela started the company in his final year of university. He was completing his degree in biochemistry and psychology while working as a behavioural therapist at the same time. Freedoms Kitchin started as a service to campus students in 2012. It was conducted using Twitter. “We were cooking 80 meals that Sunday on a two-plate stove. Total madness, I tell you.”

From humble origins to the business he now owns, Sebediela has no intention of stopping. His next goal is to achieve a multifaceted business in the food space.

He is all about expanding in the future; he wants to run a company with a nationwide footprint. He hopes his business will expand to deliver meals to people’s homes through the many platforms available through technology.

While Sebediela obviously has a deep passion for food and cooking, he says he loves music even more. “I love music more than I love food and intend to pursue this in my spare time.” 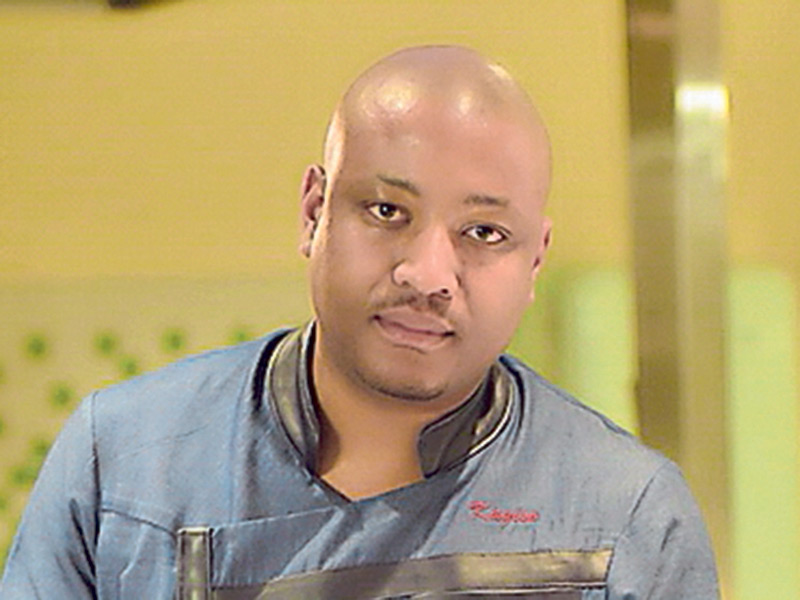