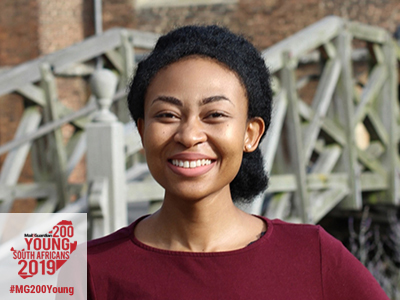 “
"Data is almost becoming a commodity, we don’t want people collecting samples and doing all kinds of strange things with it."

At just 29, Dineo Lioma is a scientist and astute businesswomen, having founded three companies in the scientific sphere. She counts as inspiration her exposure to the commercial aspect of science while studying towards her MPhil degree in microtechnology and nanotechnology at Cambridge University in the United Kingdom.

“I learned quite a lot; I really saw how powerful science can be to change the world. I got an offer to do a PhD there but I thought to come home and impact South Africa. I’ve seen how universities and business can work together,” Lioma says.

She describes nanotechnology as the study of very small particles on a Nano scale. “Imagine a strand of hair and splitting that strand.”

Coming back to South Africa, Lioma founded Deep Medical Therapeutics, which leverages the power of artificial intelligence (AI) in the medical field.

She presented the concept to IBM, which helped the fledgling company develop a software platform.

Deep Medical Therapeutics plans to reduce the time people spend waiting for their results to come back from the laboratory. It can take up to three weeks and during this period the disease could spread. Lioma’s brainchild will have a turnaround time of a maximum of 48 hours and have on-site diagnosis.

But, Lioma says the health sphere is heavily regulated and while they await the go-ahead to perform clinical trials, the first pilot is likely to be performed by the end of 2019.

Lioma also runs CapeBio Technologies, a spin-off company from the Council of Scientific and Industrial Research.

She and her co-founder mine genetic information from nature and create reagent (a substance used during a chemical reaction) to cut, clone or manipulate DNA. The products are mainly used in pathology labs and the company relies on the biodiversity hotspots, such as the Western Cape, for sourcing material.

South Africa currently imports all reagent enzymes and it is exciting that there will be locally developed products, says Lioma.

Coming into contact daily with huge amounts of data, Lioma believes government urgently needs to work on policies and regulatory frameworks regarding the storage and use of people’s personal information.

“Data is almost becoming a commodity, we don’t want people collecting samples and doing all kinds of strange things with it,” she says. 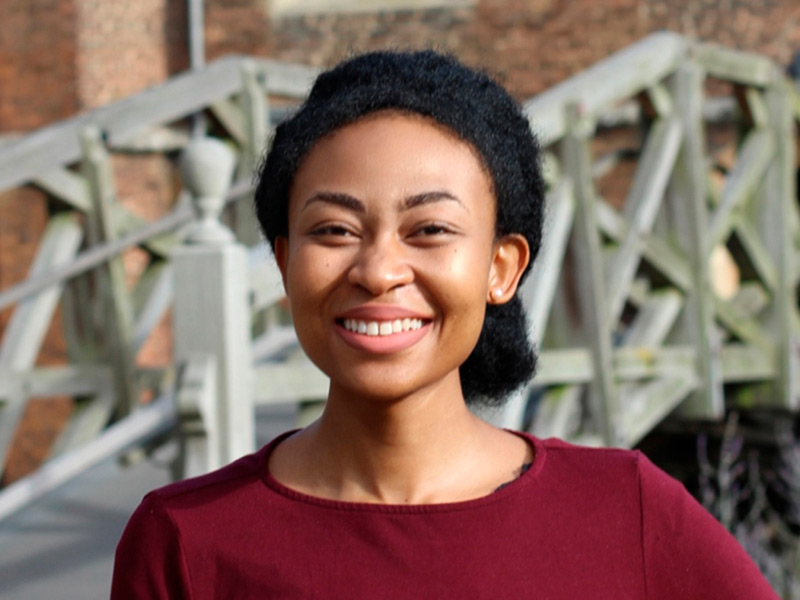