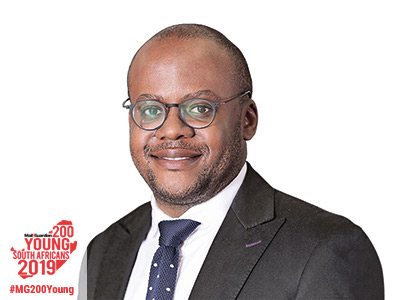 “
"To build up expertise takes time, patience and dedication."

The 34-year-old vice president at the South African office of leading international bank JP Morgan Chase, Khanyisani Nkosi, can already look back on a career that spans his two passions: mining and finance.

In 2010, this geology and earth sciences graduate from the University of Johannesburg was promoted from an exploration geologist to an associate in the mining advisory team at Nedbank.

He was recruited by Rand Merchant Bank and retained his focus on mining, but this time with blue chip mining companies on the JSE. Fast making a name for himself in mining and finance circles, he was headhunted by the South African office of JP Morgan Chase in 2017 where he has broadened his sector focus to also include technology, media and telecommunications.

Nkosi considers several massive deals he has worked on recently as some of his largest achievements, including the recently announced Naspers listing of New Co on Euronext Amsterdam and an inward listing on the JSE; Lonmin’ s sale to Sibanye-Stillwater resulting in the company becoming the third largest platinum group metal producer in the world; and the sale of Anglo American Plc’s disposal of its Eskom-tied operation to create one of the largest empowered domestic coal producers.

Despite thousands of retrenchments, the sale and closure of mine shafts and policy uncertainty in mining in recent years, he is cautiously optimistic about the direction the sector is taking as the sector remains crucial to further growth in the South Africa’s economy.

Since 2016, Nkosi has also been a director in Black-owned investment company, QuarteReturn Capital, which has a sole mandate to invest and grow black-owned SMMEs in South Africa. The company is a broad-based investment holding company comprised of a number of Black professionals with diverse backgrounds in finance, medicine, property, infrastructure and humanities. Nkosi is currently the chairman of the investment committee, responsible for the assets into which the company invests.

Nkosi believes that people wanting to make it in the mining sector need to have a clear vision and see the process from a holistic view. It’s not just about pulling something out of the ground.

He adds that things don’t just happen without the investment of time and dedication, adding that the banking industry is very different from how it operated in the past. “Deal making isn’t as easy as it used to be, to build up expertise takes time, patience and dedication, older people have to take time in mentoring younger people and passing on some of their knowledge.”

Nkosi is, consequently, passionate about mentoring younger colleagues to improve themselves as finance professionals and build longevity within the financial services. — Tehillah Niselow 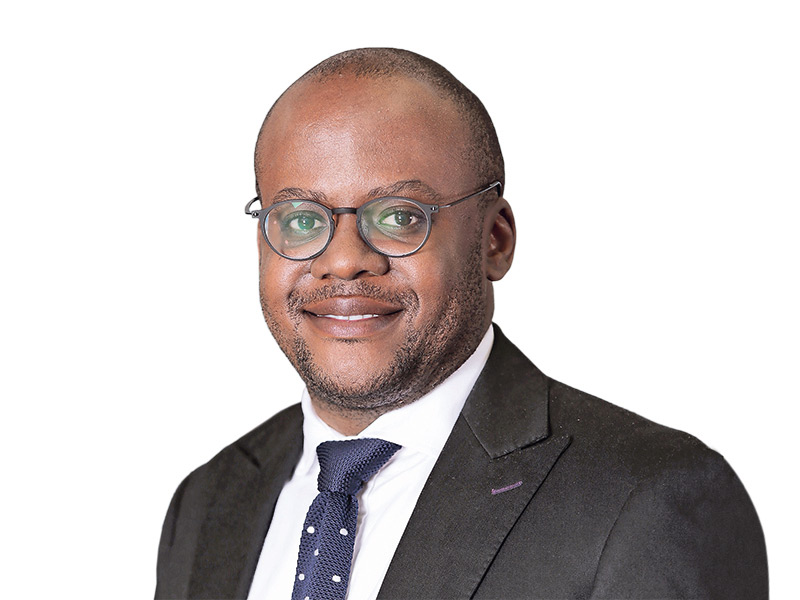