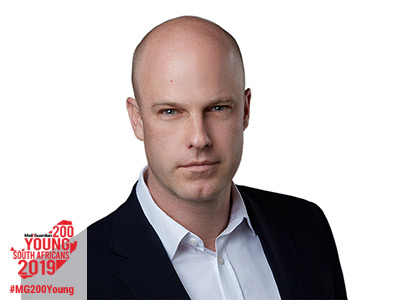 “
"The challenge to modern accountants is whether they want to be in the engine room or on the bridge."

The 35-year-old head of business optimisation at the Foschini Group, James Wilkinson regards himself as an “unlikely accountant” but always wanted to study the subject and has a strong fascination for numbers. He has also seen the significance of accounting and analytics as a decision-making skill.

However it is not all about the bottom line for this business science University of Cape Town graduate who is also a Chartered Accountant, having previously held the position of group general manager at Distell. He is passionate about big business transforming supply chains to benefit small, medium and micro-sized enterprises (SMMEs). He believes the shocking employment statistics in the country will not be solved by big business or government but by job creation in SMMEs.

He says the common myth is that the biggest obstacle to SMMEs is capital or financing; he argues that it is, in fact, access to market.

Wilkinson adds that small businesses can often be more cost effective or have a faster turnaround time than bigger companies and firms need to be creative about these opportunities.

“It’s almost a moral obligation of big businesses in South Africa to find a way to create jobs in their supply chains,” he says.

Traditional accounting once seen as a highly secure career is now facing major innovation from new technologies such as artificial intelligence. This is where Wilkinson sees the opportunity for himself and the industry to reposition itself.

“The challenge to modern accountants is whether they want to be in the engine room or on the bridge,” he explains.

He jokes that he has probably never passed a journal entry as a traditional accountant would, in his professional career and rather sees himself in a business context.

“There is quite a heavy technology component in how do we optimise and operate traditional accounting processes” he says.

He is passionate about the future of retail in South Africa and the Foschini Group’s future despite the reality that other large high-street chains in developed countries are feel the brunt of internet shopping.

“Africa is a unique place, successful retailers of the future will know their customer very well,” he says adding that he foresees a future for ‘brick and mortar’ retailers coupled with online ones. He cites the race and innovation for the last mile of delivery in South Africa as a critical challenge and opportunity. 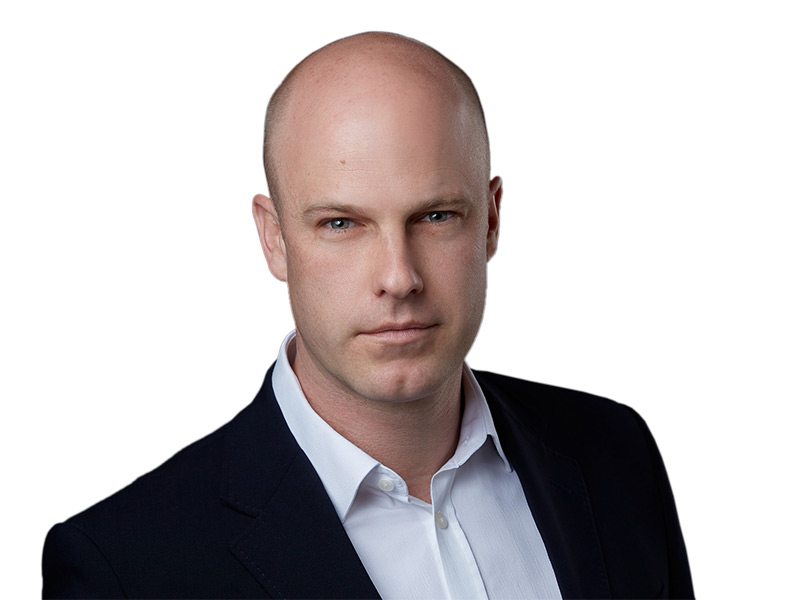