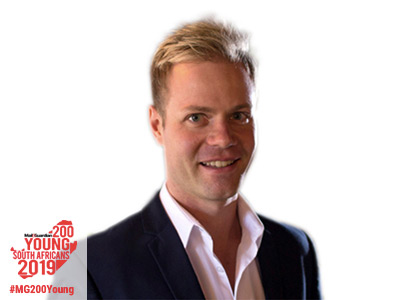 The hearX Group, at the forefront of providing digital healthcare in audiology, is self-described 34-year-old serial entrepreneur Nic Klopper’s seventh business. Born and schooled in Bloemfontein, he started out selling computers during his time at Pretoria University, and he has morphed into the founder of one of South Africa’s largest craft and business scrapbooks. He also founded a 3D printing firm and manufacturing lab.

Klopper speaks passionately about the issues surrounding hearing loss and the lack of access to healthy hearing in developing countries for this disability. He cites the dearth of audiologists in South Africa specifically and the rest of the African continent, compared to the situation in the United States, for instance.

“Hearing loss increases as we age, it’s a pandemic, there are massive side effects, including isolation, depression and increased risk of dementia,” he says, explaining how he

founded the hearX Group with the aim to make healthy hearing accessible. Hearings tests and aids have prohibitively high costs. The company offers a free hearing test on a smartphone application with specially calibrated headphones There is a simple interface for communities to test hearing; and then the system links people to hearings services. To date, close to 60 000 hearing examinations have been conducted, and audiologists have received more clients based on referrals from the app.

Yet, there is still a massive gap with people unable to afford hearing aids. Klopper says that the hearX Group is in the early stages of partnering with companies to offer low cost options.

As a disruptor in medical technology, Klopper believes there will always be a place for medical professionals while healthcare services should become decentralised and democratised through innovation.

“One hearing specialist per million people is not enough. Specialised technology amplifies their skills,” he adds.

Having been in existence for two and a half years, the hearX Group employs 50 people, with offices in Pretoria and Kuala Lumpur, Malaysia. Sixty percent of all its employees have a technical background and the rest are medical; the average age is 29.

“We love what we are doing,” says Klopper, adding that every quarter, the staff members are mandated to go directly into the communities to interact with people. – Tehillah Niselow 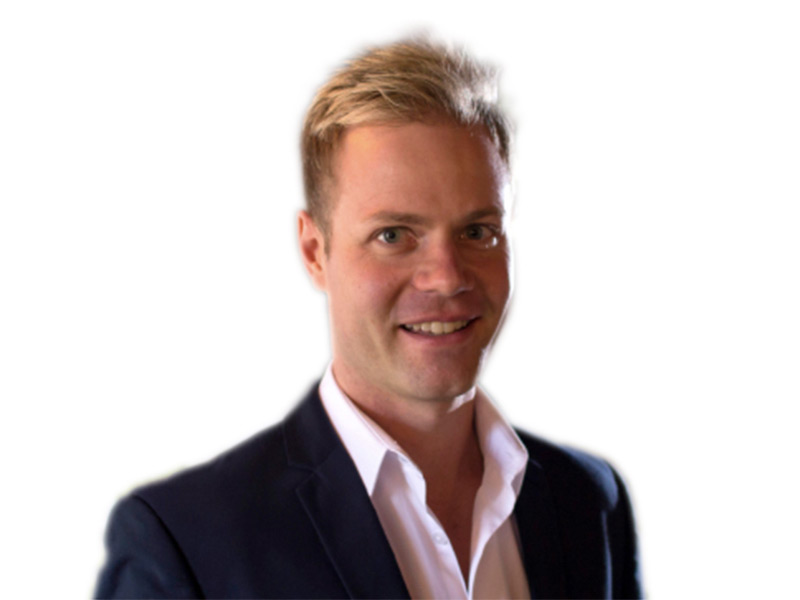