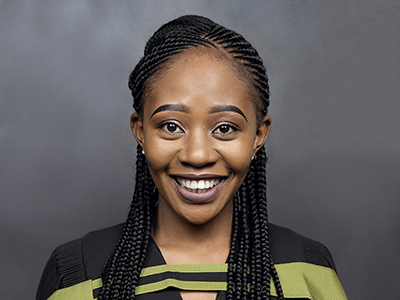 “
I’d love to be in the city and wear heels but passion took me into farming.

Moeletsi Mirage Taiwe left the bright lights of Johannesburg, shortly after completing her BA at the University of Johannesburg and returned home to Dennilton, Limpopo, where her father is a small-scale farmer.

“Once I finished my degree in 2016 and came home … I realised the amount of poverty around me and started to do small projects,” Moeletsi says.

She went on to do a technical course in crop production at the Buhle Farmers’ Academy, where she learned the practicalities of becoming a farmer.

Her nine hectare cotton and bean farm employs four permanent workers and 30 seasonal pickers on land that formed part of a government redistribution programme in 2002.

Agriculture has a waning allure for young people, who turn to cities for employment or educational opportunities, but Moeletsi has a different view.

“Money is all the same, if you are in the city or on a farm. It is pointless for me to live in the city if I cannot find employment. I would rather go home, find a job and even create a job. I’d also love to be in the city and wear heels but passion took me into farming,” she says.

As a young Black woman, Moeletsi says it was extremely difficult to enter farming and she had to lean on older, white commercial farmers for advice, technical support and equipment. She also leads much older staff members, often standing in the sun all day with them during harvest time.

Moeletsi says capital is limited and she helps with the manual labour to try to save on costs.

Cotton, which is her farm’s main output, is planted in November and harvested in about May. Moeletsi find cotton to be a valuable agricultural product because few farmers in South Africa grow it.

She has not received financial assistance from the government to date but she is planning to ask for more land to lease from the state because her vision is to increase her cotton output. — Tehillah Niselow 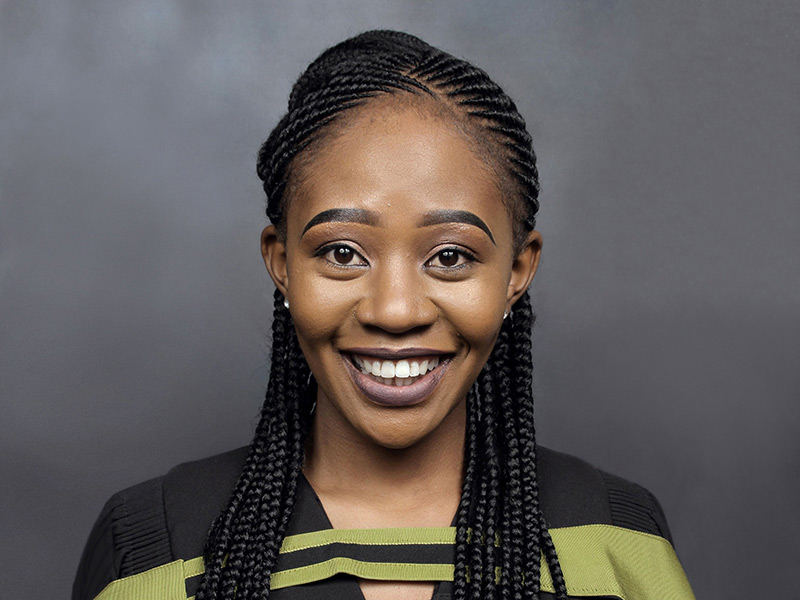